Australia is gaining from an increase in global energy prices on prospects that the war in Europe will worsen global oil and gas shortages as nations avoid supplies from Russia, according to the Australian government forecaster.

Western sanctions on Russian energy exports are causing a market disruption and will keep prices high, said the Australian Department of Industry, Science, Energy and Resources, which boosted its outlook for resources and energy exports this fiscal year and next.

Some consumers have switched from Russia as a source of natural gas and LNG, it said, which points to increased thermal coal consumption amid the shortage of energy supplies. 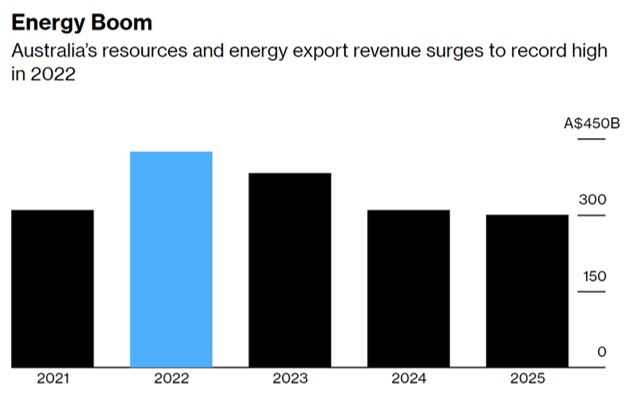 Exports are expected to hit a record A$425 billion ($319 billion) in the year to June 30, 2022 (revised up by 12% from the December estimate) before dropping to A$381 billion in the following 12 months on account of falling prices amid decreasing demand growth and elevated global output.

Still, prices for coal and LNG are likely to fall noticeably after 2022 as global supply lifts and demand growth moderates. Demand over time would be impacted as efforts to reduce emissions are likely to come back into focus once energy security can be assured, according to the report. 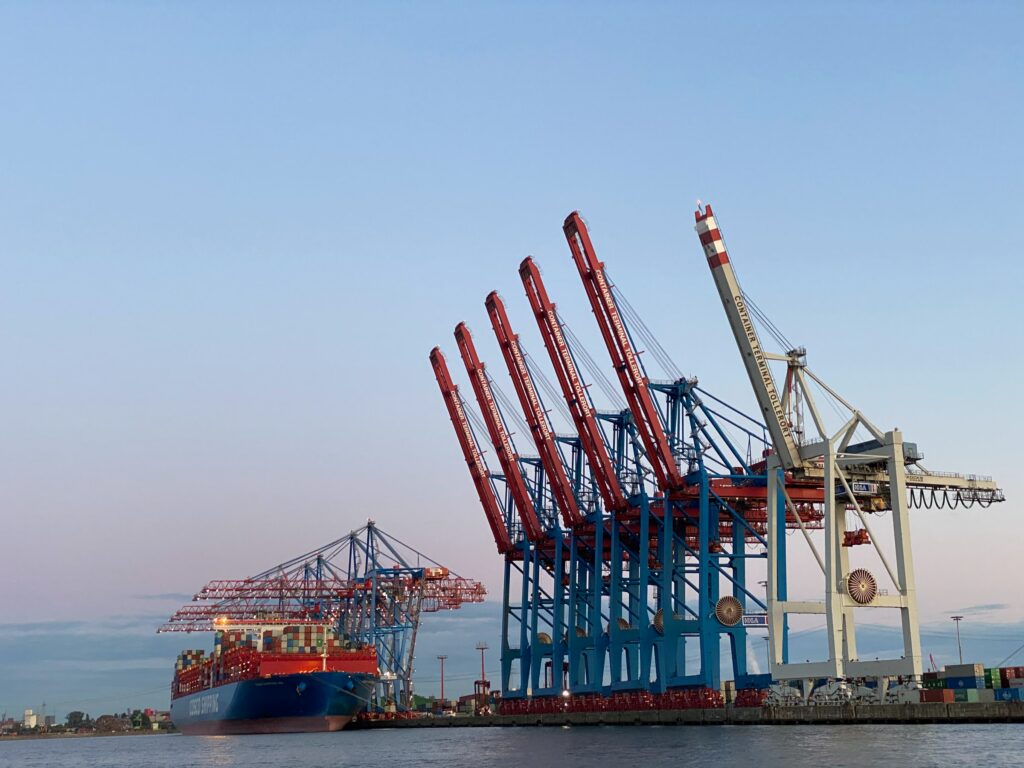 Supply should slowly catch up with demand, leading to a slide in prices as stockpiles build. Meanwhile, energy export volumes are forecast to show only minor growth during the outlook period as record-high prices will impact adversely on near-term demand.

The report noted that a risk to the outlook are higher global interest rates that may threaten global economic activity, a prospect that would dampen the resource and energy export forecasts. 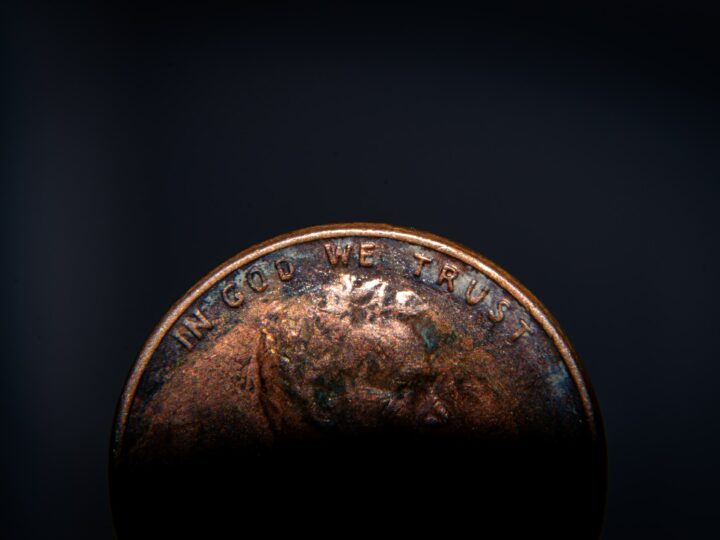 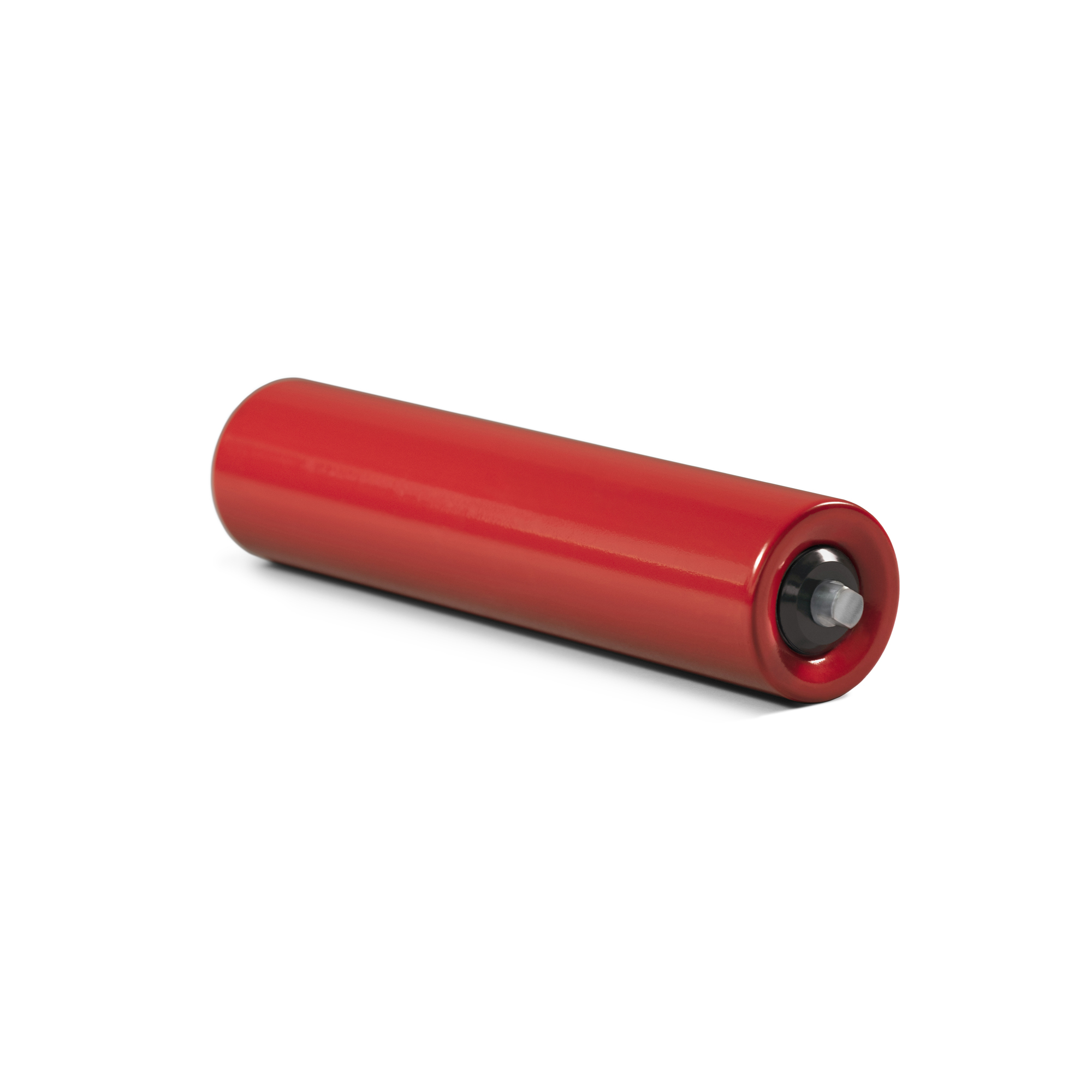 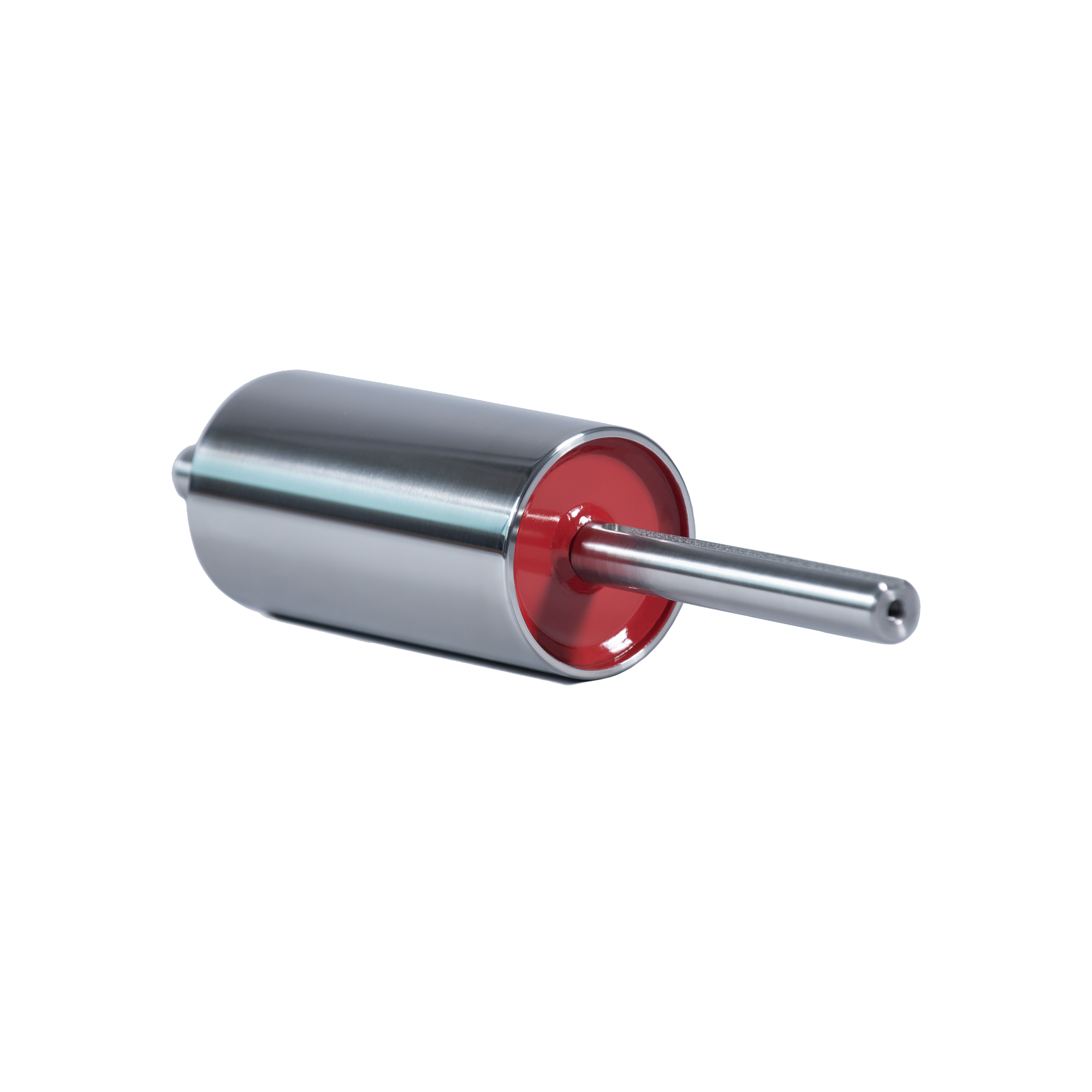 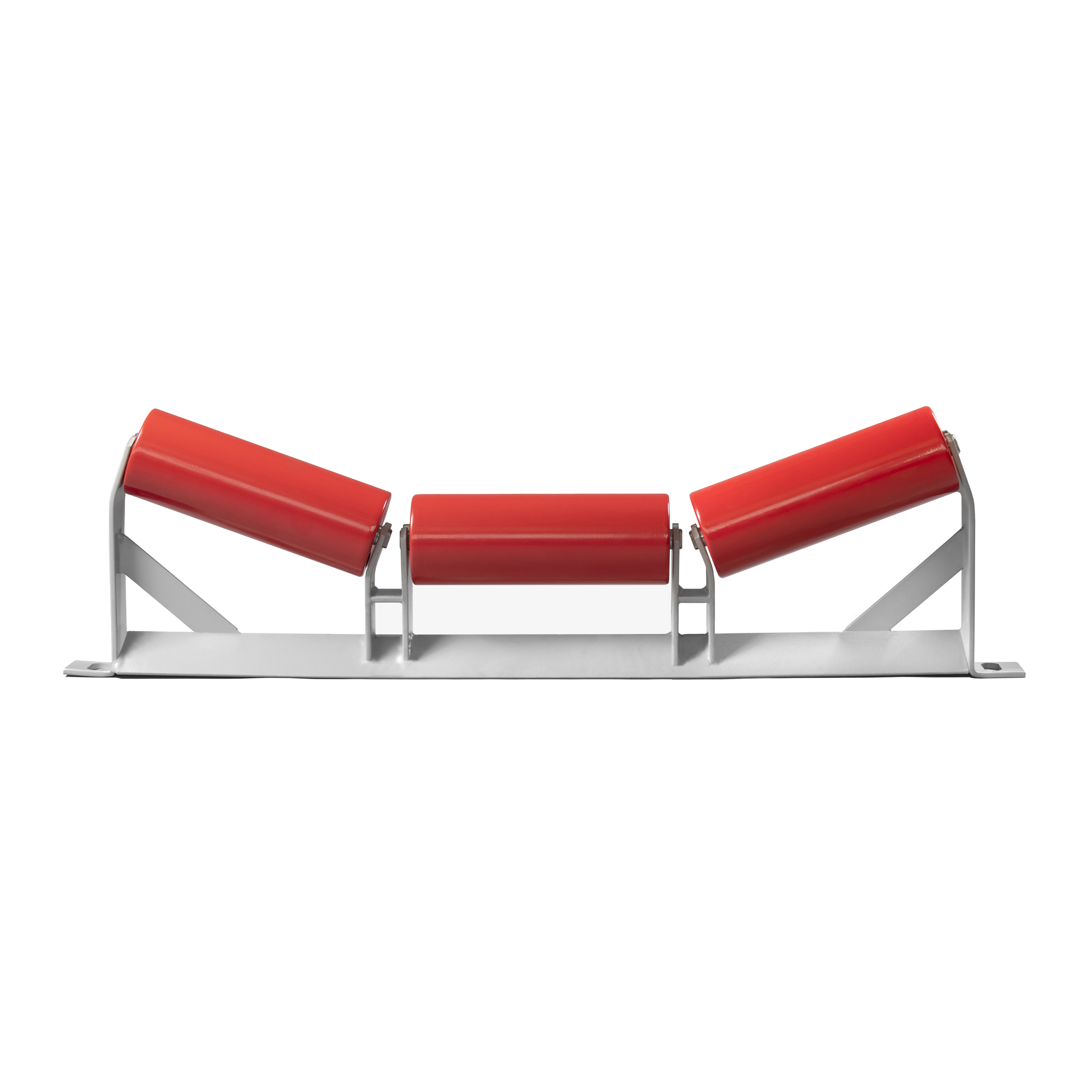